Articles >> Nature of the ideal beauty 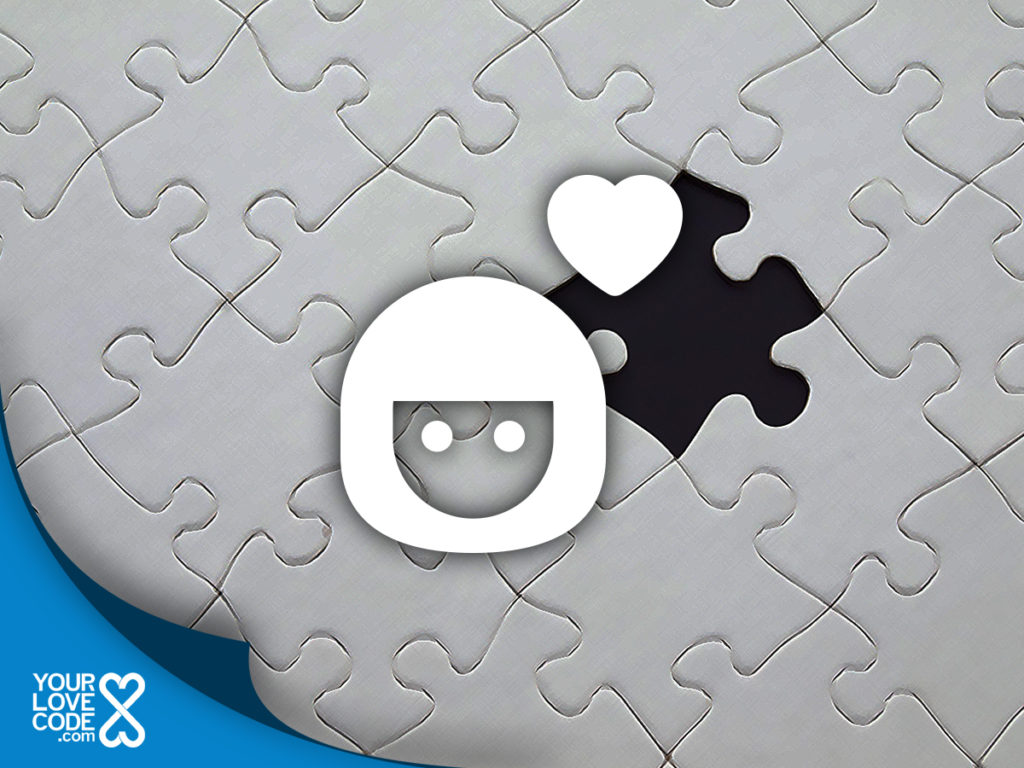 1. The nature of the paragon of beauty

Couple formation is perceived in the world of media, dating platforms, films, as well as literature, from the perspective of paragons of beauty. The aesthetic ideal concept is based on face symmetry, which can be measured by the golden ratio. Every year, the most beautiful men and women from the media industry are selected. In the past, for example, such well-known individuals as Ryan Gosling, Brad Pitt, Scarlett Johansson and Penélope Cruz won the title of the most beautiful and desired individuals on Earth. They got top scores and obtained 10 points.

With respect to finding the individual who will be the right match for us, we often come across one question we see in books, magazines, and films. That question is: “How would you rate your attractiveness on the scale from 1 to 10”? A person needs to compare themselves with individuals that the media consider the best-looking people on the planet. The big problem is that those who pose such questions do not, unfortunately, understand the matching mechanism of couple formation. What does it mean, when an individual is asked to compare their appearance with, for example, Scarlet Johansson or Brad Pitt, and fails to notice any resemblance, which leads them to underestimate their own attractiveness?

On the attractiveness scale, such a person gives themselves, for instance, only one point out of 3 or 4, and wrongly believes that the question asked by the so-called experts is justified and meaningful. This way, the person doing such survey evokes only negative emotions, such as uncertainty and decreasing self-esteem. How can one, in such a situation, develop a confident manner, which is essential while searching for a partner? Where in all that is optimism and happiness, which are vital for real successes in all areas of life, in the private sphere? One can also wonder whether matching mechanisms created by the media can be applied in real life. The answer is: absolutely not.

Albert Einstein once said: “The world as we have created it is a process of our thinking. It cannot be changed without changing our thinking”.

To decode the matching mechanisms for finding the right partner, we used the latest insights from various fields of quantum theory, which could be called the physics of relationships and possibilities. What have also incorporated here, is knowledge from such areas as neurology, psychology, and cosmology.

That led us to acknowledge the following:

If we consider the above interdependencies in the context of matching people, we can come to the following conclusions:

3. Love code and its practical application

We consist of energy – information matrix and love characterized as an intensity of compatible, i.e., synchronic vibrations. This led us to develop a love test called YourLoveCode. YourLoveCode consists of more than 100 compatibility algorithms that can capture energy matrix between two potential partners. Thanks to that test, we can determine the degree to which two individuals exhibit matching energy characteristics. Yet, the confirmation of suitability for one another may only be obtained during a direct meeting between two potential partners, when 100 billion neurons of one person and 100 billion of another become active. The knowledge we have applied in the development of the algorithms was directly or indirectly promoted by Pythagoras and other well-known scientists, such as Isaac Newton, Carl Gustav Jung, David Bohm and Johannes Kepler, included also Wolfgang Pauli the Nobel Prize winner in physics for the formulation of his Pauli-Principle in 1945. Pauli foresaw the existence of neutrinos Already as early as 1930. 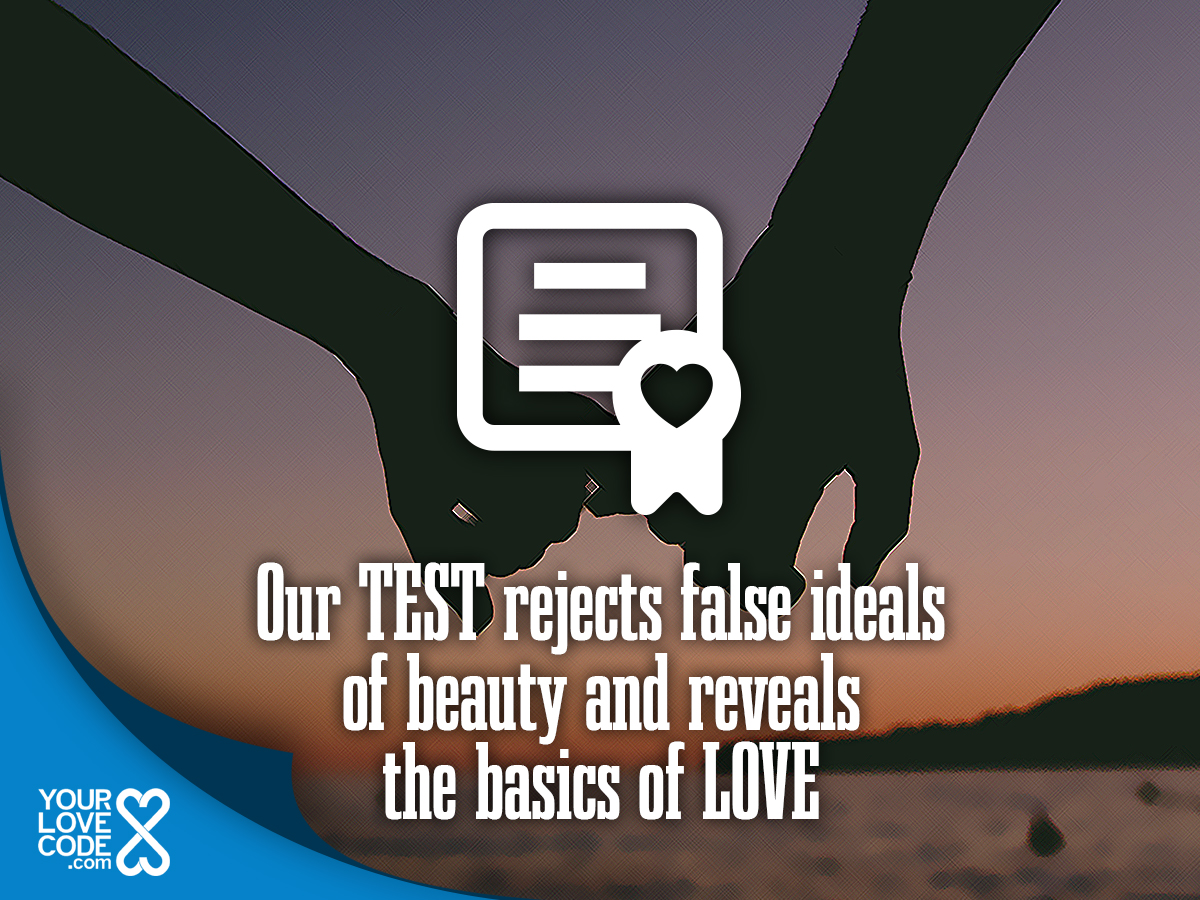 A lot of people think that because they don't fit into the Hollywood beauty canons, nobody will fall in love with them. This is a myth and not true... 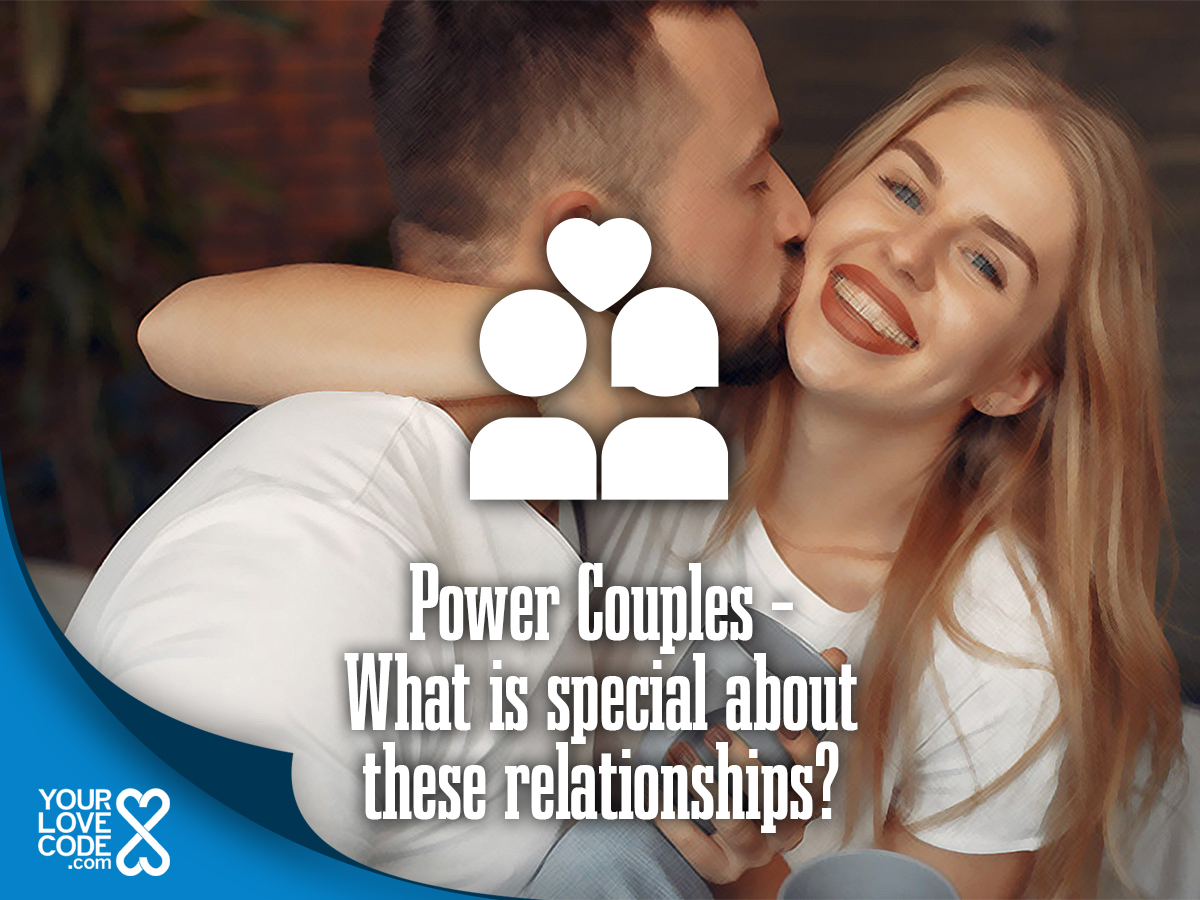 Power Couples – What is special about these relationships?

This term is very popular nowadays. Many celebrities are considered to be Power Couples, and this is what many strive to... 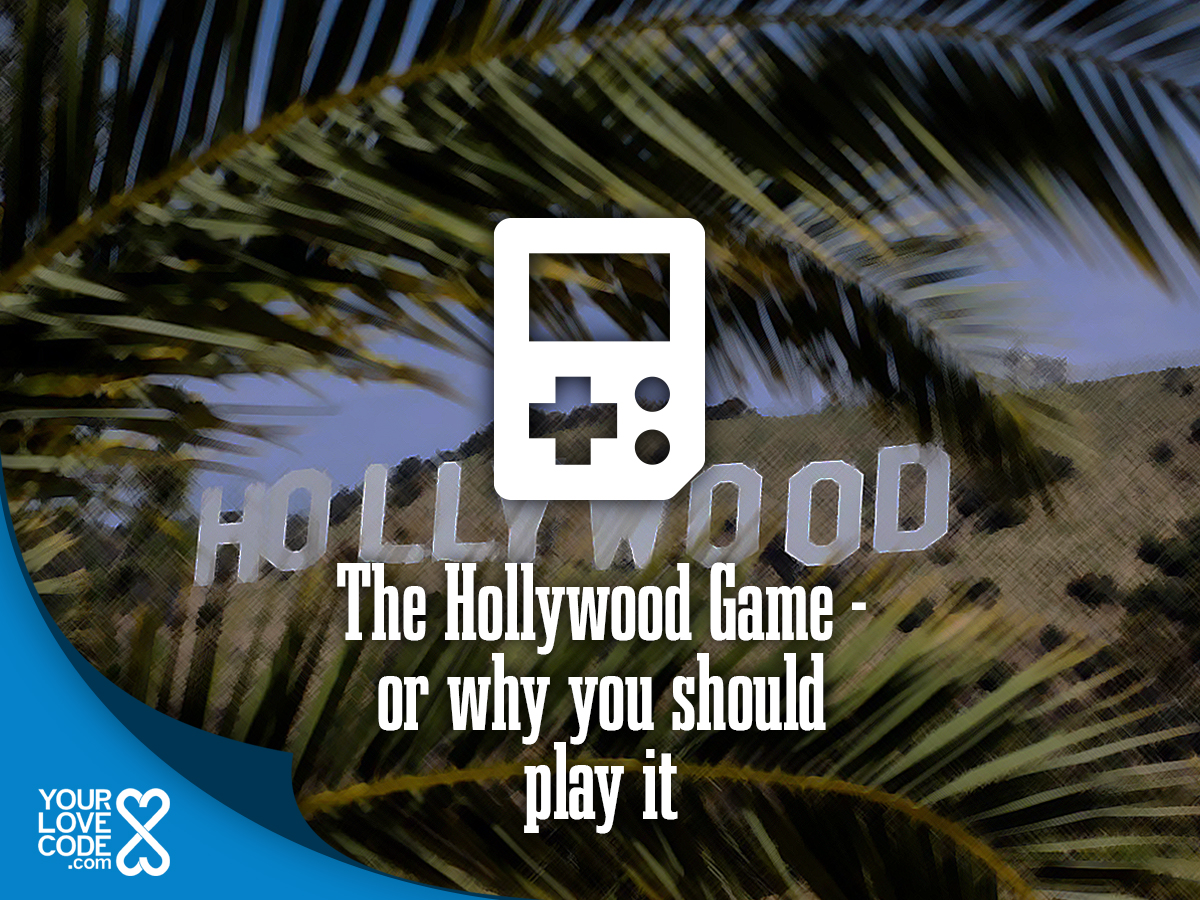 The HOLLYWOOD GAME – or why you should play it

Aren't we all into gossip from time to time, and stop by Internet sites like Cosmopolitan and Daily Mail to satisfy this need? 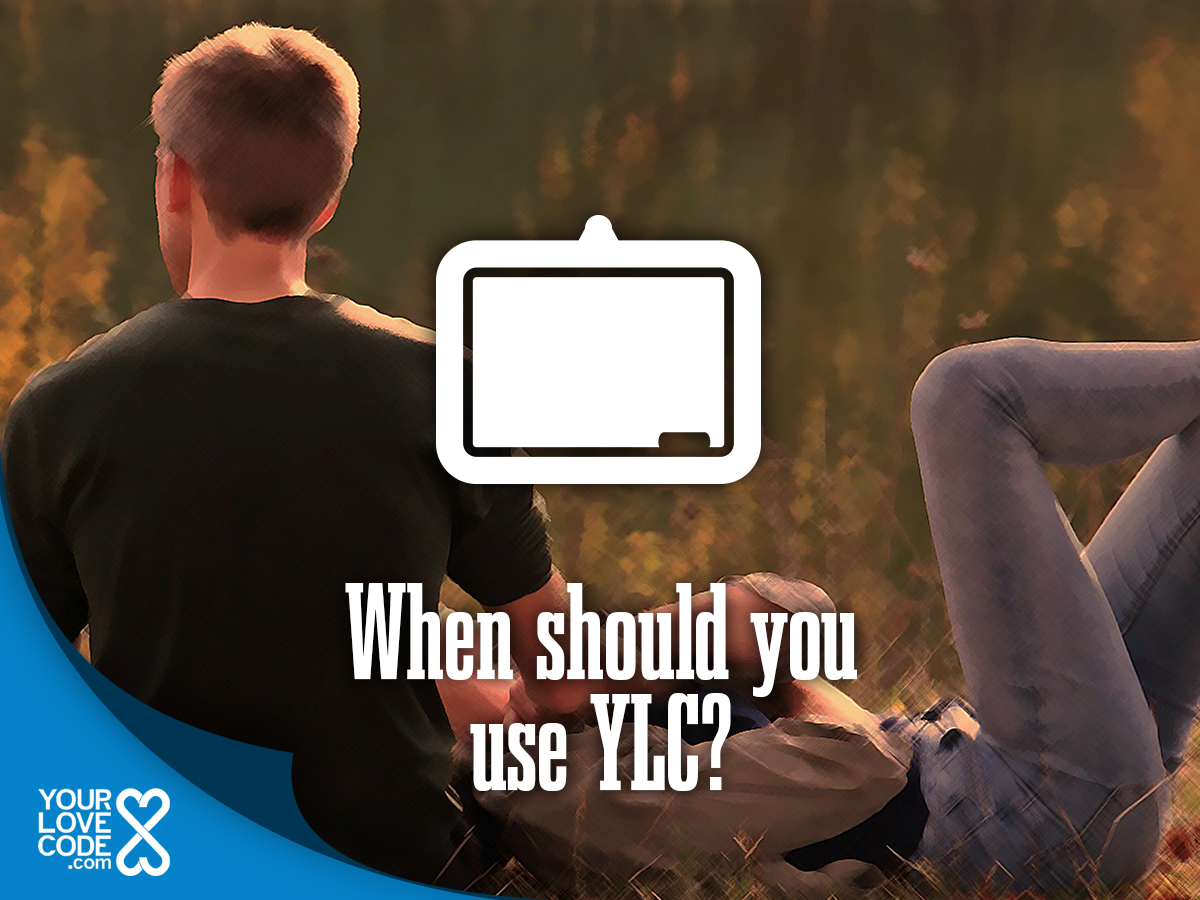 When should you use YLC?

Why would you benefit learning more about your matching key and spiritual energy?