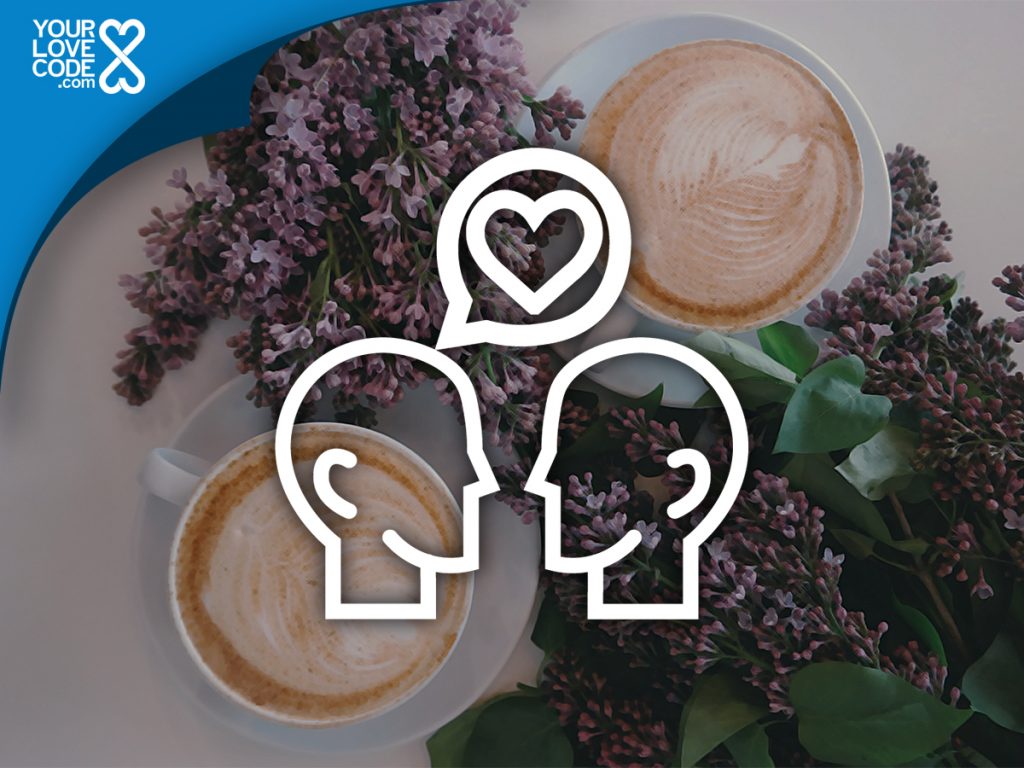 The article in “Psychologie Heute” 1 revealed that the choice of a life partner is made primarily based on physical resemblance. This thesis is as obvious as it is fascinating. Is the secret of a successful relationship really to find the person who is most like us among millions of other people? This theory has also been confirmed by some scientific research.

We choose spouses with similar DNA. Married people are genetically more like their partner than two randomly selected people from the same population group, according to a study by the University of Colorado Boulder2 (USA). It was already known from previous studies that when it comes to marriage, we often prefer people who are like us, for example in terms of religion, age, income, level of education or physique.

In a new study published in the journal Proceedings of the National Academy of Sciences, researchers show that people are also more likely to choose mates who are more genetically like them.

The team led by Ricky Joshi from the Josep Carreras Leukemia Research Institute3 in Barcelona had the DNA of these doppelgangers examined and found that people who look alike actually have similar DNA.

“Our study offers a rare insight into the nature of human similarity, showing that people with extremely similar faces share genotypes while mismatching at the epigenome and microbiome level”, explains lead author Manel Esteller.

Different, but similar on another level, as related to the psychological aspects of similarity, as Sigmund Freud puts it: “We do not choose at random. We only meet those who already exist in our subconscious”4.

We have also applied the principles of similarity on both the physical and psychological emotional levels as a key to pair formation. Every human being is made up of more than just physical matter – we all create a unique matrix informational energy. In our test, this matrix information energy is defined by a series of similarity algorithms. The algorithms used in the analysis offered by YourLoveCode compare the energy matrix, i.e. the energetic pattern, of two people and check the degree of their similarity. This makes it possible to check in just a short time how well you match the harmonic energy of another person. The complexities of mate selection will be easier to understand when we recognize the dominant role of intuition and sensory perception, which contains energized information. We define intuition as what is experienced and stored consciously and unconsciously by humans from birth, which is subject to a process of constant influence and development. What has been experienced and stored is shown and documented in the form of a matrix information energy that contains individual characteristics for each person.

This energy decides whether we instinctively feel a resemblance or closeness to a person. The resemblance, be it physical or emotional, is only final confirmation that we made the right choice.

How does the fit key work? 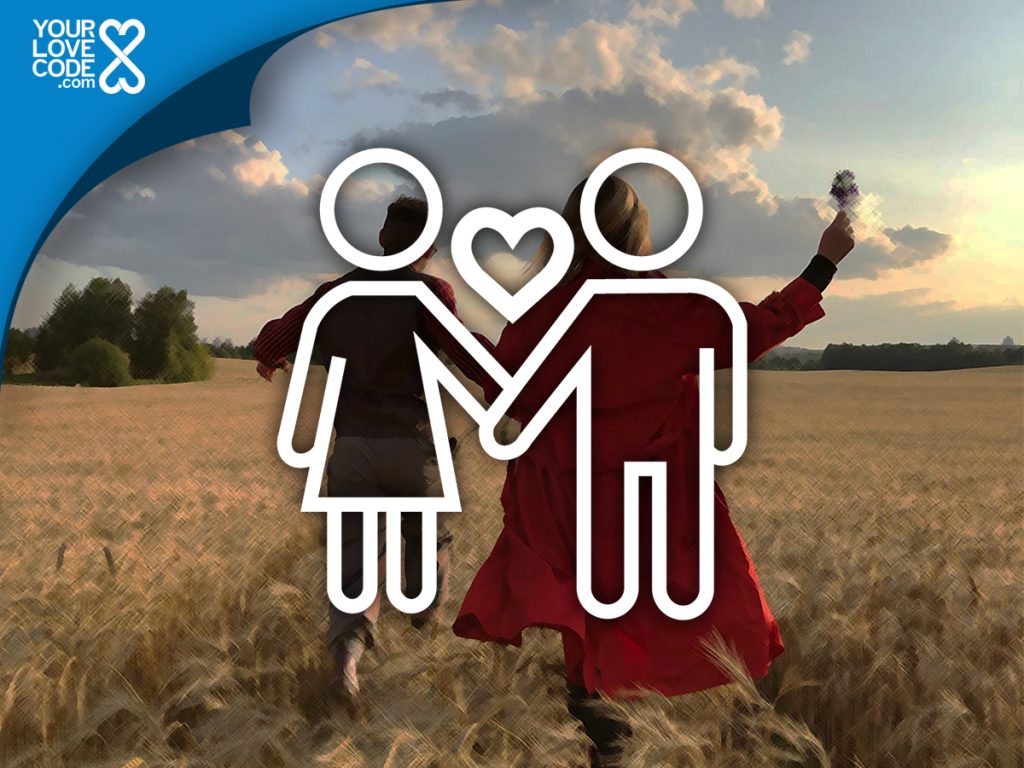 When should you use YLC? 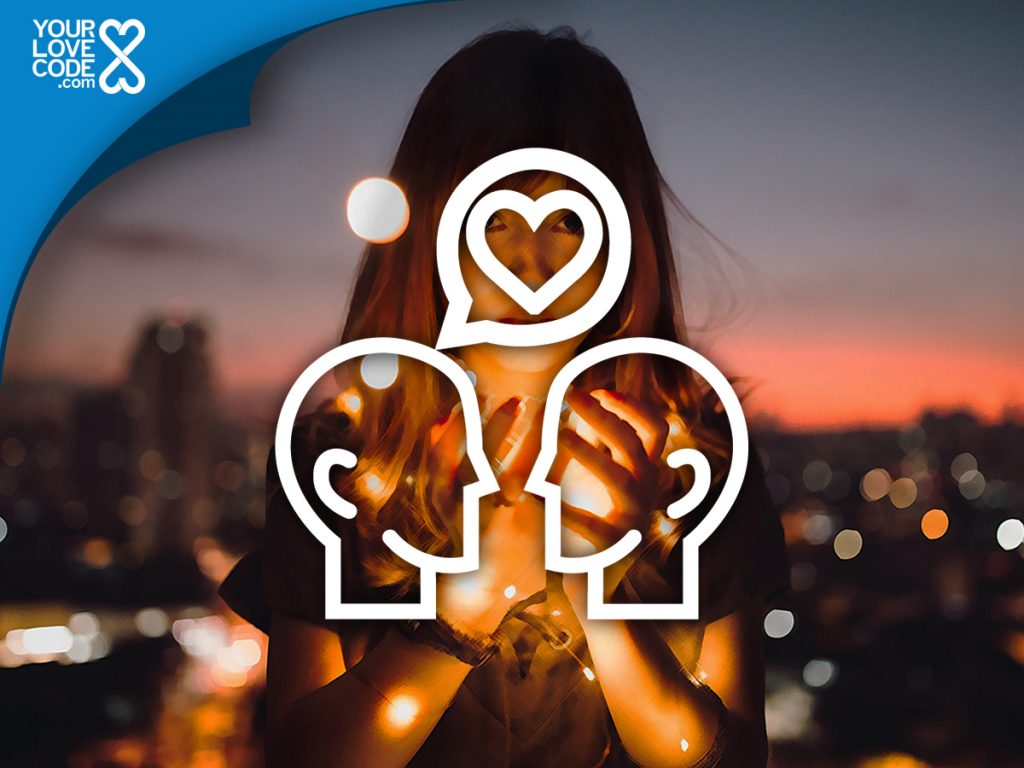